The main purpose of the Structure Difference File (SDF) is to update from one ECLASS release to its subsequent release, if these cannot be kept parallel for technical or business reasons. It is recommended to keep different dictionary releases parallel. If dictionary releases are kept in parallel, the SDF become more obsolete.

These files are one among several supporting files (RUF, TUF, CUF, SDF) which enable a user to update an ECLASS classified and property described material master to a new version. All of these can be found here.

SDF is an XML genericode list for BASIC and ADVANCED of all those identifiers that were changed in a certain dictionary release. SDF shows all elements that have changed or have been added on element level (like class, property, value etc.) information on the relations is not included.

There are three different XML files: 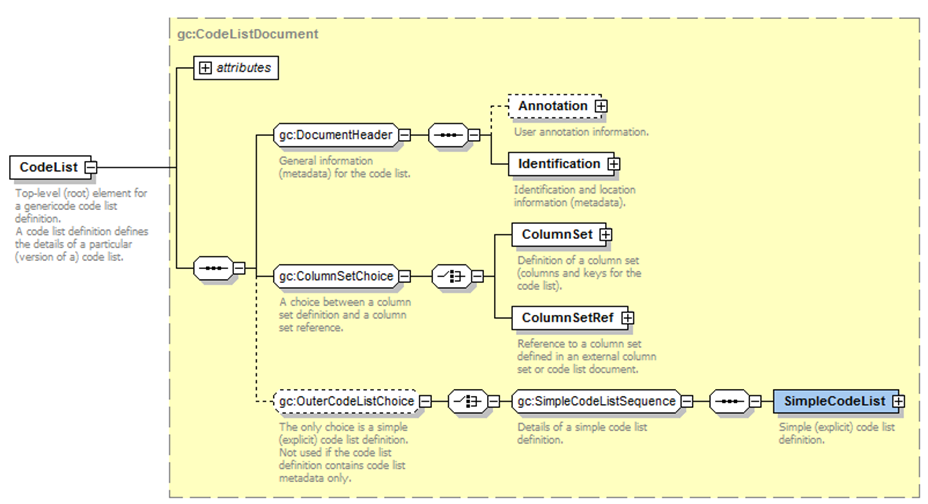 The SDF is a two column table.

The file contains all absolute changes of elements and the type of change, but not the content of the change. I.e. all elements that are no more part of the TargetRelease are listed as “DEPR” (deprecated), all new ones are listed as “NEW”. Those elements marked with “UPD“ have been updated, i.e. their version number was raised.